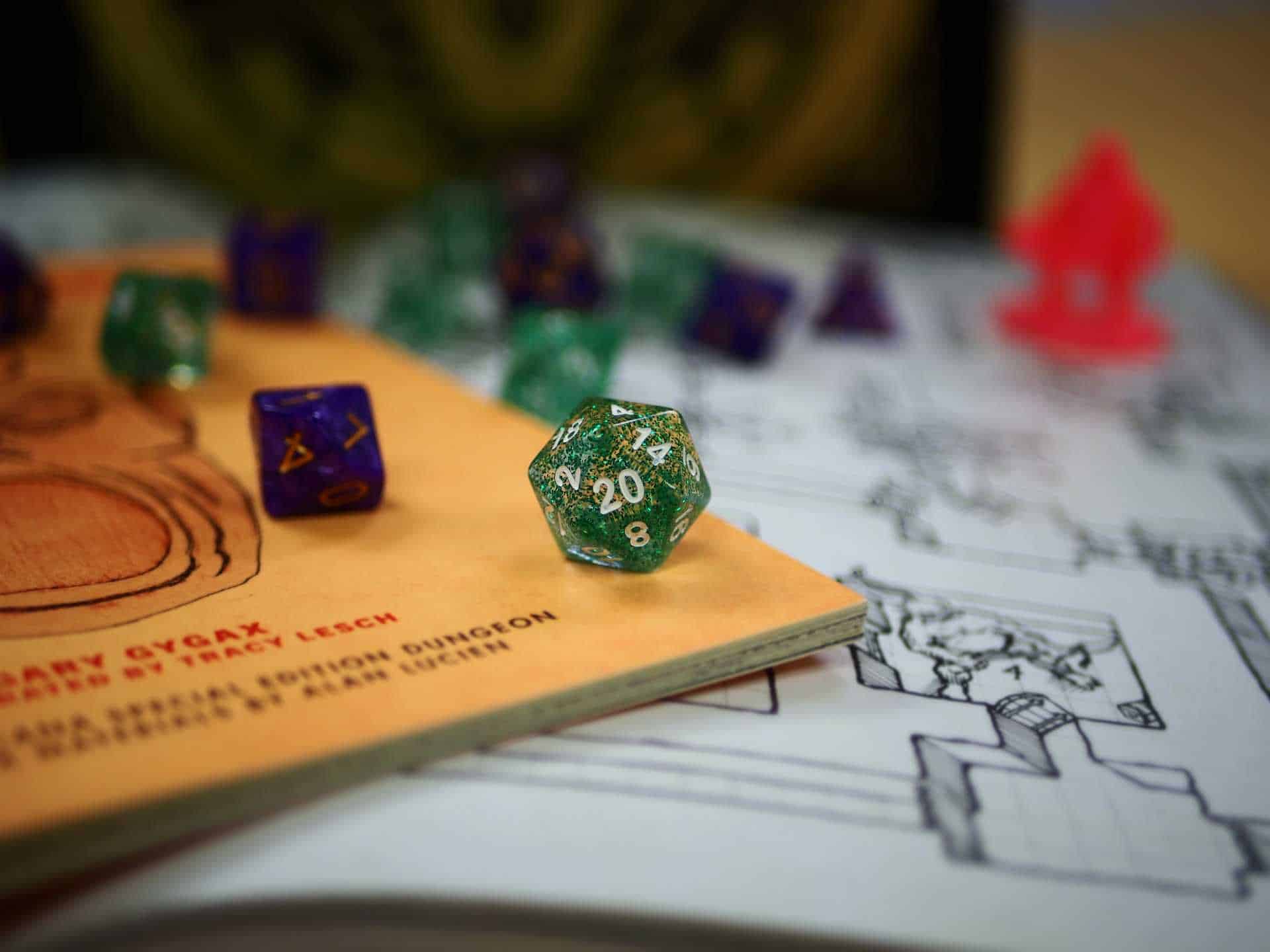 If like us, you grew up playing D&D, or still do so on a regular basis today, you’re probably pretty curious about what the new Dungeons & Dragons movie is going to be like. Will it do justice to the rich lore of the game? Is it something we’ll want to go and proudly watch in full character, or pretend like it never happened, like the Avatar: The Last Airbender movie?

Well, it’s still pretty early to tell. The movie has been in pre-production for years and, from what we gather, it’s been a pretty messy process. But there are a few details we know now that can maybe offer a sneak peek into what we can expect from the D&D movie.

Jeremy Latcham comes from the Marvel Cinematic Universe, where he worked on some of the most popular titles, like Iron Man, Spider-Man: Homecoming, and Guardians of the Galaxy. He was also previously the Marvel’s SVP of Production and Development for 13 years.

Reports have Jonathan Goldstein and John Francis Daley working as well on the Dungeons & Dragons movie, and it’ll be for AllSpark Pictures, a subsidiary of Paramount and Hasbro. You might recognize Daley from his role on Freaks and Geeks, where he played one of the titular geeks, Sam Weir. Most recently, this duo directed Game Night, a big-budget comedy about “a group of friends who meet regularly for game nights [who] find themselves entangled in a real-life mystery when the shady brother of one of them is seemingly kidnapped by dangerous gangsters.” The movie starred Jason Bateman and Rachel McAdams and received a promising 85% on Rotten Tomatoes.

Goldstein and Daley also wrote the script for Spider-Man: Homecoming, the movie from 2017. (It got a 92% on Rotten Tomatoes.)

Deadline reports that the most recent draft of the Dungeons & Dragons movie was written by Michael Gilio. As far as we can tell, he’s fairly unknown, with only two other writer credits listed on his IMDB page, one of which is from 2008 and the other is from 2001. Both movies don’t seem to have been very widely distributed, so we can’t speak to their quality.

Deadline also reports that the film will be produced by Brian Goldner and Stephen Davis. Goldner is the CEO of Hasbro and has produced such films as My Little Pony: The Movie, the Transformers franchise, and Ouija. You know, the kind of stuff you’d expect from the CEO of Hasbro. Stephen Davis is Hasbro’s Chief Content Officer and has producing credits on basically all the same films as Brian Goldner.

According to Polygon, we can expect to watch the D&D movie on October 1st, 2021, with Dread Central reporting that principal photography is set to begin mid-2020. However, don’t hold your breath. These kinds of things get pushed back all the time.

In addition to all of the above information, which comes from generally reputable sources, IMDB has all sorts of speculation about the film, the sources of which are unknown. According to IMDB:

The film will be set in the Forgotten Realms
Ansel Elgort, of Baby Driver and The Fault in Our Stars, was in talks to star in the film
Other directors previously attached to the movie include Chris McKay and Rob Letterman 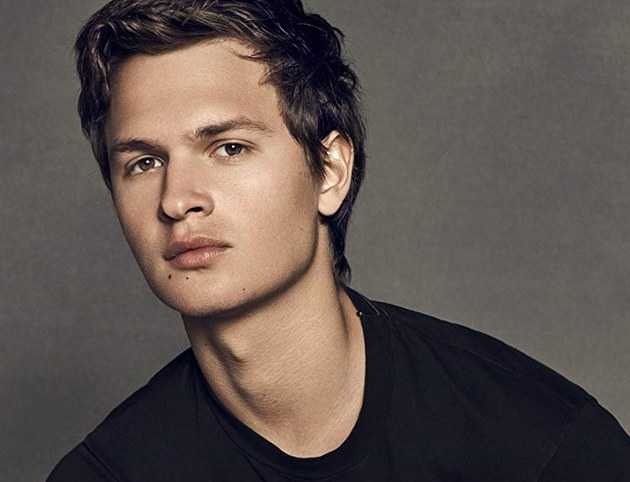 One of the reasons fans are so anxious about the new Dungeons & Dragons film is that most feel like the game has never been well-represented in cinema. The Guardian describes the 2000 version, Dungeons & Dragons, as “the nadir of the Hollywood fantasy genre” that “is best remembered for Jeremy Irons’ dreadful scenery chewing as the evil mage Profion, as well as Thora Birch’s turn as dragon-whispering Empress Savina.” Ouch. Pretty harsh. 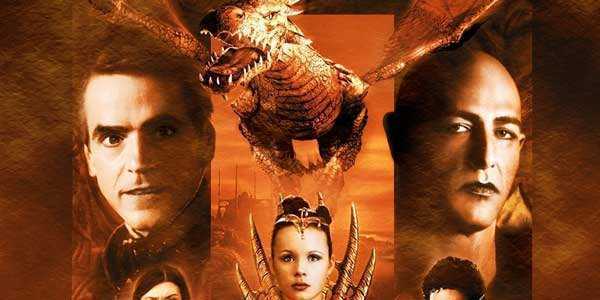 The bottom line is that a lot of people are anticipating the Dungeons & Dragons film with both excitement and apprehension. We think the details we have so far seem pretty promising though, with Hollywood, you can never tell. One thing is for sure: we’ll probably be there on opening day. Maybe we’ll see you there.