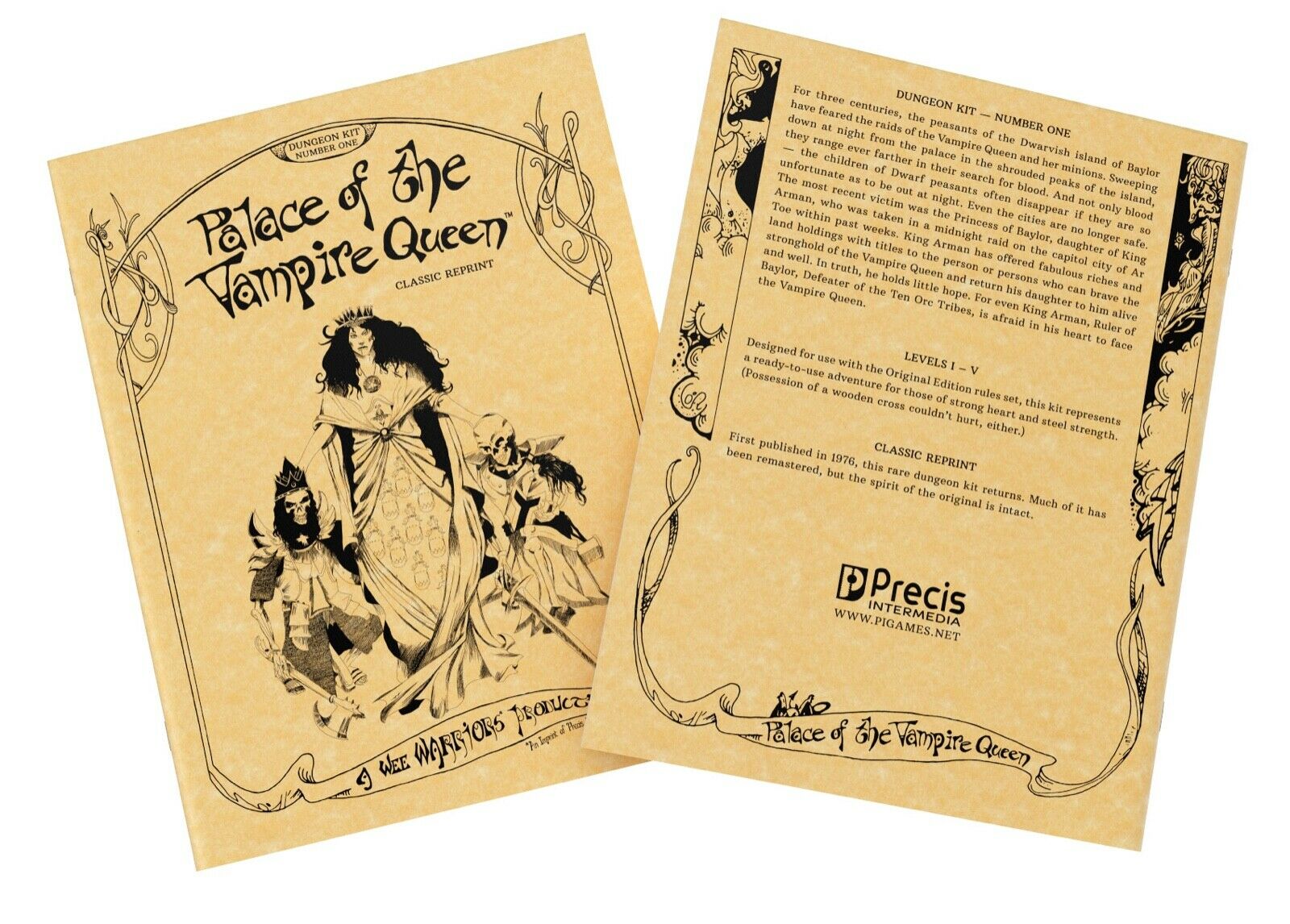 The first D&D module ever published

Many D&D players may assume the first time vampires made an entrance were in the Curse of Strahd or Ravenloft. However, the first adventure ever created–Palace of the Vampire Queen– featured an iconic undead vampire as the main protagonist.

Palace of the Vampire Queen was written by Pete and Judy Kerestan and published in 1976. The adventure has the unique distinction of being the first D&D module ever published. The adventure clocked in at 17 loose-leaf pages. 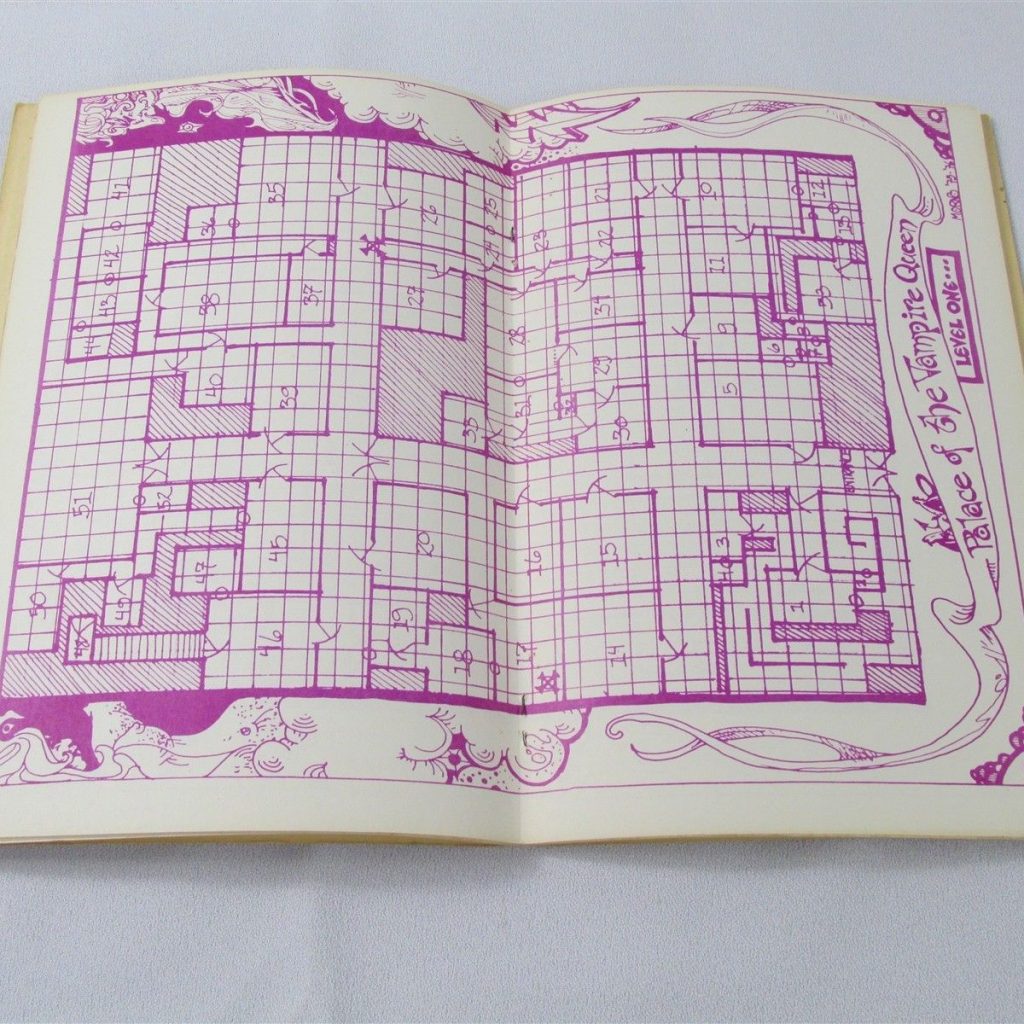 Palace of the Vampire Queen sets up the players on a rescue mission; a vampire queen has abducted the king’s daughter.

"The people wait in fear at night. The king wanders his royal palace, so empty now without his only child. Neither the king nor his people have hope left that a hero or group of heroes will come to rid them of the Vampire Queen. For surely the Vampire Queen lies deep within the forbidding mountains, protected by her subjects, vengeful with hate for all truly living things and constantly thirsting for human blood on which to feed."

By today’s standards, the dungeon isn’t very logical and looks simplistic. On top of that, the danger level escalates incredibly quickly. The 2nd level includes a few orcs and a giant slug; by level five, the players are fighting 35 vampires backed by a Balrog. 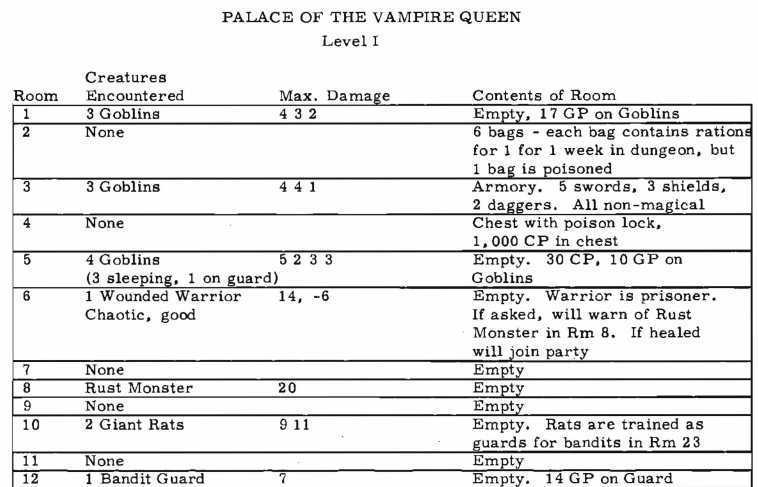 Even with its drawbacks, Palace of the Vampire Queen proved there was a market for paid adventures. Before TSR published the adventure, even D&D co-creator Gary Gygax didn’t think anyone would buy adventures, since he believed it was so easy for dungeon masters to create their own.

It’s easy to forget the humble beginnings of D&D. With all of the high-quality material published today; there’s something nostalgic about seeing such early dungeons & dragons material.

Does anyone want to update Palace of the Vampire Queen for 5e?

For three centuries, the peasants of the Dwarvish island of Baylor have feared the raids of the Vampire Queen and her minions. Sweeping down at night from the palace in the shrowded peaks of the island, they range ever farther in their search for blood. And not only blood – the children of dwarf peasants often disappear if they are so unfortunate as to be out at night. Even the cities are no longer safe. The most recent victim was the Princess of Baylor, daughter of King Arman, who was taken in a midnight raid on the capitol city of Ar Toe within past weeks. King Arman has offered fabulous riches and landholdings with titles to the person or persons who can brave the stronghold of the Vampire Queen and return his daughter to him alive and well. But, in truth, he holds little hope. For even King Arman, Ruler of Baylor, Defeater of the Ten Orc Tribes, is afraid in his heart to face the Vampire Queen. 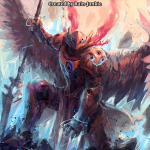 Check out The Exemplar, a fun martial homebrew class with lots of options 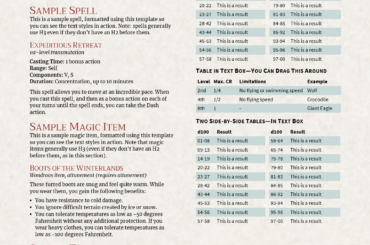 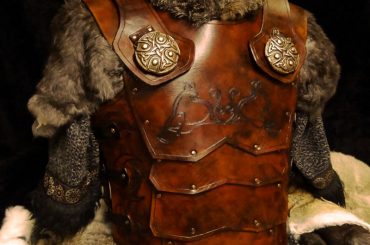 Did Leather Armor ever exist as shown in D&D?