Solasta: Crown of the Magister is a tactical RPG based on D&D 5e rules

French indie developer, Tactical Adventures, announced today its new project, tactical role-playing game Solasta: Crown of the Magister, has launched a crowdfunding campaign on Kickstarter, coupled with a free playable demo. As part of the Kickstarter launch, Tactical Adventures has released a completely free, one hour pre-alpha demo of Solasta: Crown of the Magister available now on Steam.

Checkout Solasta: Crown of the Magister on Kickstarter

The Solasta: Crown of the Magister Kickstarter campaign begins today and will end in one month, on October 4. Specifically created for Kickstarter the Solasta: Crown of the Magister demo sets players up with a party of four preset characters who will embark on an hour-long adventure into the mystical realms of Solasta giving players a sneak peek at a story that spans across multiple worlds.

“I have played tabletop games for more than 30 years and Solasta: Crown of the Magister is something that I have always wanted to create. I believe that there are many people like me who feel that the experience hasn’t been captured quite right in the video game space, and we are striving to do just that,” says Mathieu Girard, founder of Tactical Adventures and Creative Director of the game. “With the playable demo, I want to show players that, with their help, it is possible to deliver a genuine dice and decision based tactical RPG and hope they share in our excitement.” 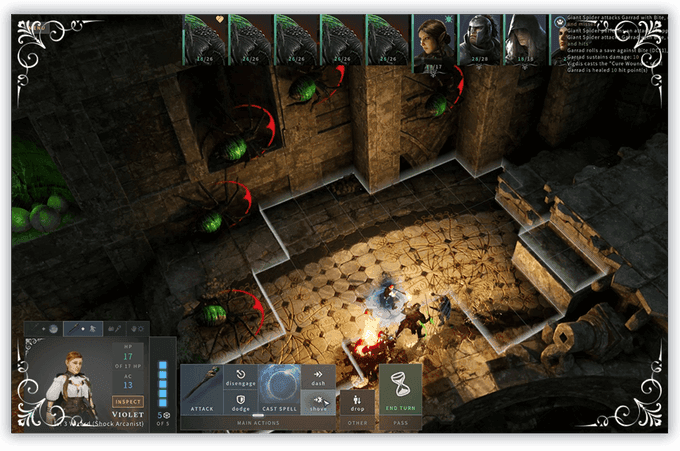 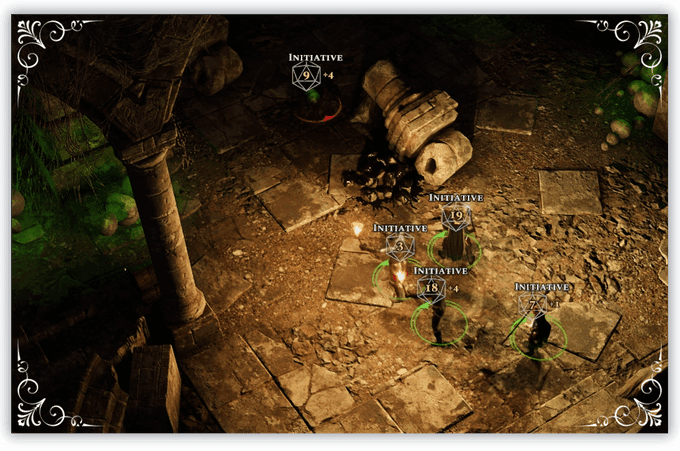 The dynamic and mysterious world of Solasta features new elements of verticality, allowing players to use their surroundings as an element of strategy. Players can position ranged characters on high vantage points or send their thief down into shafts and caverns to scope out what’s ahead. In Solasta, light is a tool to explore the depths and hollows of dungeons or can be used as a weapon against the creatures of the dark, but if not careful, it can also give away the party’s position. Solasta is a unique team-based adventure where each character plays a critical role in the campaign and can be a hero. Players must take advantage of each character’s strengths and weaknesses if they are to succeed.

Solasta: Crown of the Magister Features:

Verticality: Solasta is a three-dimensional world, rather than a series of flat maps. Locations can be explored by climbing walls, flying, teleporting, crawling through tunnels, finding secret passages, or falling through unstable ground, allowing the player to use the environment to take on encounters in multiple different ways.
Team Based Adventure: Players will have many options to choose races, classes, backgrounds, and can even roll for stats as they create their party. All members are essential – together you will adventure through Solasta as a group, where you must work together in pursuit of your quest.

Tactical CRPG: Each encounter can be handled in multiple ways. Will you use the high ground to strike your enemies from above as a Darkweaver Rogue, or shove your enemies into deep chasms as a Mountaineer Fighter? Your choices alone will determine the destiny of your party.

Light: Light will not only help to see your surroundings as you explore deep underground or in a dungeon. It can also be used as a weapon against dragons and creatures you encounter along your journey. Careful, though – light can also give away your position.

Created by Tabletop Players: Tactical Adventures is a team of highly experienced Tabletop players and veteran game developers who are passionate about the genre, striving to create the best Tactical RPG videogame

Kickstarter: Tactical Adventures is giving players the opportunity to be heard by joining the community and backing Solasta on Kickstarter. The campaign features an amazing tiered reward system and a free hour pre-alpha demo available to everyone.

Solasta: Crown of the Magister is now available to back on Kickstarter.

C2E78 Between the Lines 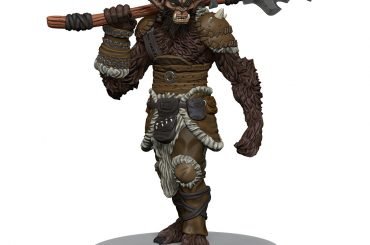