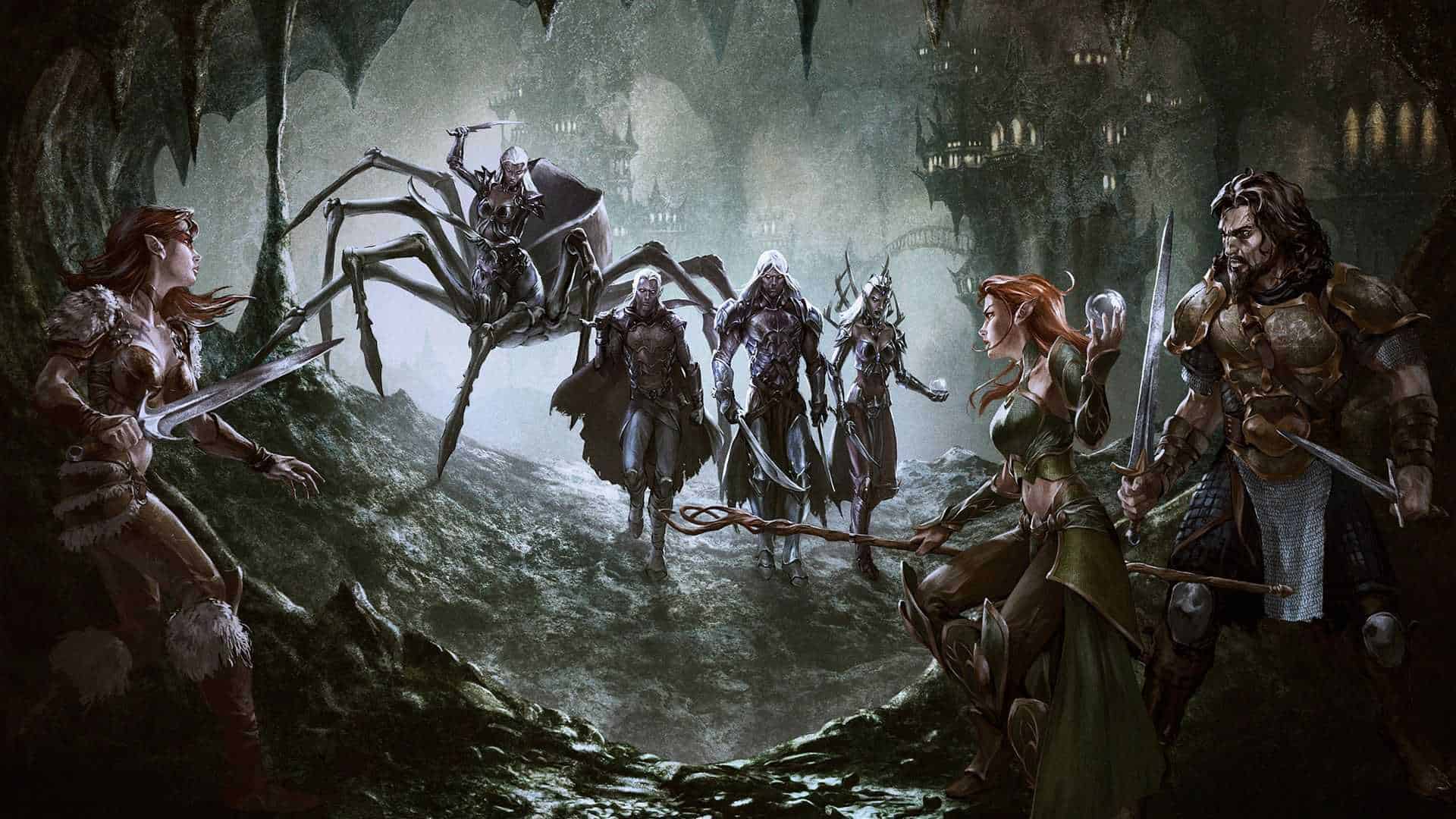 Last February, D&D presented a revised version of the artificer character class in Unerthed Arcana. The Artificer is a master of magical invention.

Masters of unlocking magic in everyday objects,
artificers are supreme inventors. They see magic
as a complex system waiting to be decoded and
controlled. Artificers use tools to channel arcane
power, crafting temporary and permanent
magical objects. 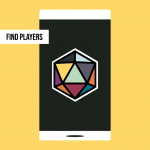 Ghosts of Saltmarsh is 20% off at D&D Beyond