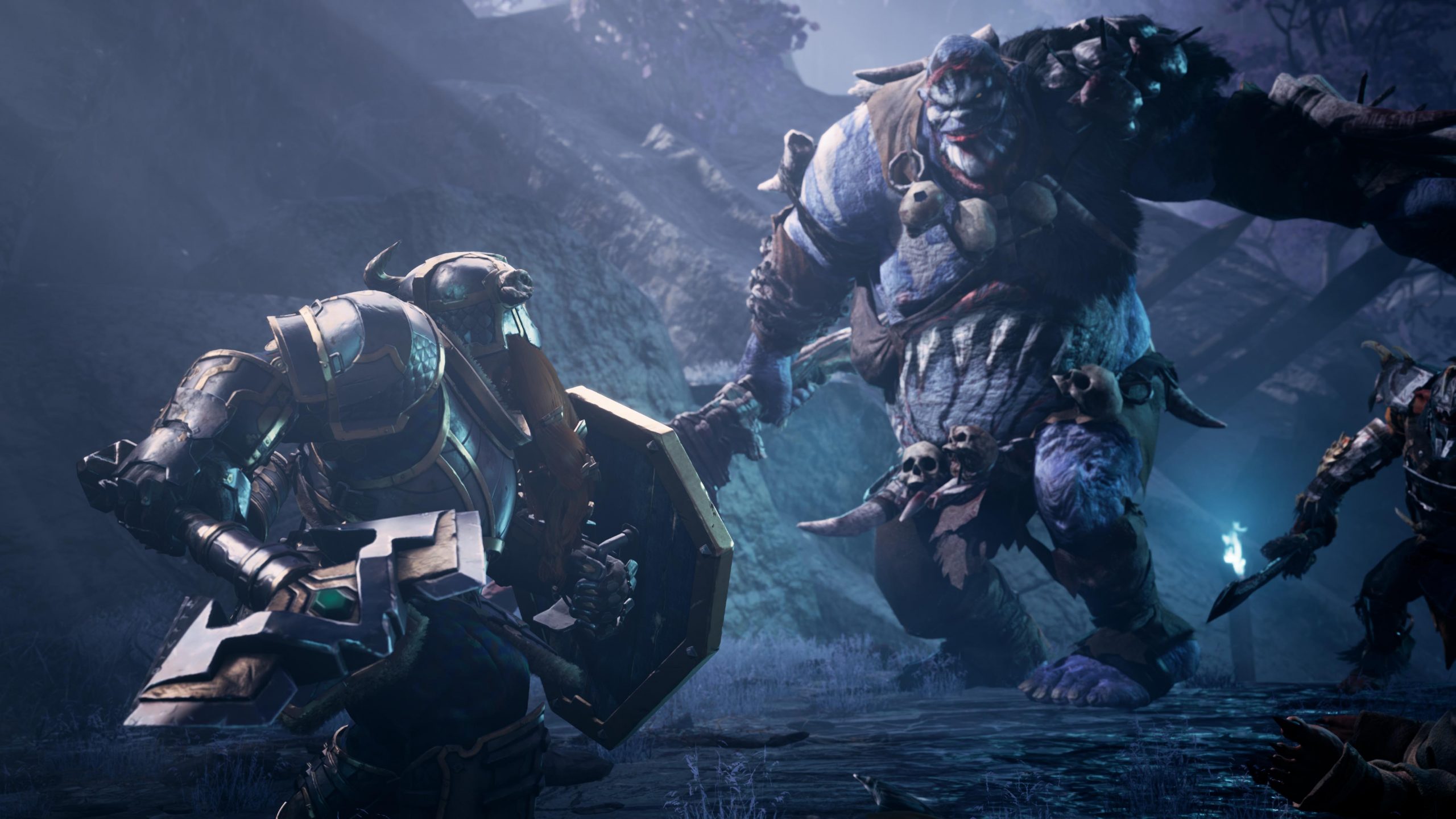 The concept of Dungeons & Dragons (D&D) has been around since 1974 and has been a major part of many people’s lives for decades. It has been a way for friends and family to connect, to share stories, and to create memories. But, according to D&D CEO Chris Cocks, the hobby is “under monetized” compared to video games.

Cocks thinks that D&D has the potential to be a major money maker, but it is currently being held back by the fact that it is a hobby and not a video game. He believes that if the game was given more attention and resources, it could be much more successful. Cocks is not the only one who believes that D&D could be more profitable. There are a number of companies that are looking to capitalize on the game’s potential.

However, Cocks does not believe that D&D should be viewed as a purely financial endeavor. He believes that the game should remain a hobby and that any monetization should be done in a way that does not take away from the game’s enjoyment and sense of community.

Ultimately, while Cocks believes that D&D has the potential to be more profitable, he also believes that it should remain a hobby. He believes that any monetization should focus on creating products that enhance the game and make it more enjoyable, rather than taking away from the game’s unique atmosphere.

The Brawler, Bandit, Brigand, Bard: A Sourcebook of New NPCs