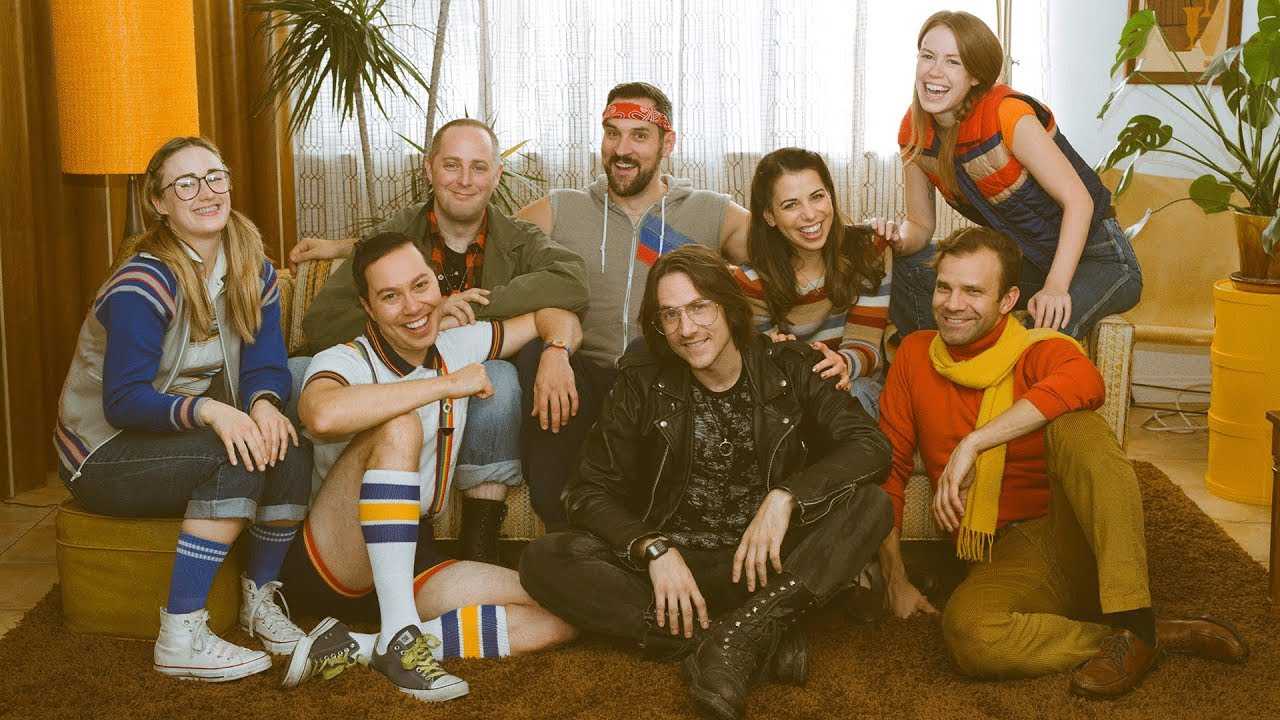 We’ve entered a golden age of Dungeons & Dragons podcasts. As popularity of D&D continues to rise, theres been an influx of creative and interesting podcasts from all over the world. Here’s a look at some of the best D&D podcasts out there.

Welcome to Critical Role, where a bunch of nerdy-ass voice actors sit around and play Dungeons & Dragons! Join Dungeon Master Matthew Mercer and an all-star cast of world-class performers each week as they travel through imaginary realms for more adventure than you can shake a magic staff at. Need a deeper dive? Be sure to catch Talks Machina with Brian W. Foster, the official Critical Role companion show, right here on Critical Role. https://critrole.com/

Follow along and have some fun, in one of the longest running Real Play Podcasts. http://majorspoilers.com/category/critical-hit/

Sneak Attack! is a homebrew actual play tabletop RPG podcast set in the world of Brannis, as well as the depths of outer space. While in season, new episodes release every Friday. https://sneakattack.libsyn.com/

Rashemen is a land steeped in superstition, ruled by witches and entrenched in snow. Berserkers reign and spirits roam the frozen wastes. Yllairies, Keilah, and Mépris all have their own reasons for journeying north, but they soon find they have something in common—they are pawns in a divine plot. Join the broads as they unravel the mysteries of Rashemen.The Broadswords is an all-women and non-binary actual play D&D podcast. https://thebroadswords.com/

A collaborative storytelling and roleplaying podcast where friends create a story together, chapter by chapter, that everyone from seasoned players to true beginners can enjoy. Where else can you get adventure, intrigue, magic, drama, and lots of high fives all in one place? Right here.
https://jointhepartypod.com

Welcome to The Dungeoncast! A Dungeons & Dragons 5th Edition podcast where co-hosts, Will and Brian, explore all things D&D including lore, game mechanics, and creative concepts. https://www.youtube.com/channel/UCLCL1sXBijYqUmCnTY8fhxg

Greetings Adventurers is an award-winning actual-play, comedy podcast using Dungeons and Dragons as a framework for creating a (mostly) improvised narrative. Greetings Adventurers has been releasing weekly since November of 2012, and has built a considerable fanbase for a completely independent podcast. https://wondery.com/shows/greetings-adventurers/

Go inside the walls of Dungeons & Dragons for exclusive interviews and previews! The D&D team sits down each week with celebrities and personalities from across gaming and pop culture to discuss one of the greatest fantasy brands of all-time. We’ll talk about the tabletop roleplaying game, as the latest in D&D video games, comics, novels, movies, and television. https://dnd.wizards.com/dragon-talk/podcast-hub

Acquisitions Incorporated serves up locally-sourced adventure from convenient franchise locations across Faerûn. Their adventures began in 2007 with a podcast of three friends playing D&D, and inexplicably progressed to live games on-stage before thousands of audience members at PAX. http://www.acq-inc.com/portfolio/category/podcast

D&D is For Nerds

An actual play podcast set in Ogg Nott, a world full of mystery and intrigue – if only the players knew it was ending. Listen as our heroes delve deep into adventure, with each season bringing a new story, new characters, and new threats to face. New listeners can start at any season, but veteran listeners will find themselves following a greater story, set over centuries. New episodes every Sunday! https://www.sanspantsradio.com/dnd-is-for-nerds

Not Another D&D Podcast

Welcome to the campaign after the campaign! Three unlikely adventurers attempt to right the wrongs caused by a party of legendary heroes who screwed up the world while trying to save it. DM Brian Murphy is joined by Emily Axford, Jake Hurwitz, and Caldwell Tanner for this D&D play podcast. https://headgum.com/not-another-dandd-podcast

Venture Maidens is a real play fifth edition Dungeons and Dragons podcast crafted by four life time gamers. Tune in as our bold heroes: Arrnodel, Kara, and Sawyeh, do battle with the forces of evil, financial destitution, and seek answers about a mysterious organization who seems to have taken a deadly interest in the Maidens. https://www.venturemaidens.com/

Six friends play D&D (Dungeons and Dragons), and do their best as a mercenary company in the Country-City Atla. Will they become the greatest warriors who ever swung a pointed bit of metal? How long can they last uncursed and with all their limbs? You’ll probably have to listen to find out. http://www.pretendwizards.com/

Dames & Dragons is a comedy D&D actual play podcast with a detailed original setting, lots of stupid jokes, a mystery or two, and some fumbling attempts at heroism. Join our cast of teen Guardians as they protect their Goddess from monsters, traps, social awkwardness, bread mold, and murderous ancient deities—among other things. Updates every other Monday! www.damesanddragons.com